An upgrade for all Victory motorcycles and post-2013 Indian Motorcycles. This 100% synthetic oil improves performance and protection in motorcycle engines and transmissions. A cost-effective way to protect your pride and joy!

We can sell AMSOIL Synthetic 20W-40 V-Twin Motorcycle Oil at the lowest prices in Canada or the US. Request a wholesale price list using the contact form on this page.

This 20W-40 synthetic motorcycle oil by AMSOIL is suitable for 4-stroke air-cooled or liquid-cooled motorcycle engines. 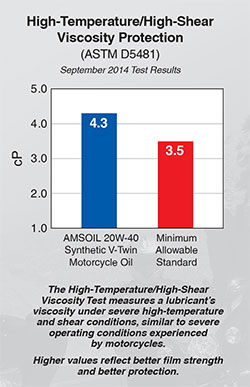 AMSOIL 20W-40’s protective abilities don’t stop once you have put your baby away for the winter. AMSOIL has included powerful anti-rust and corrosion additives to this oil. Internal engine and transmission parts will remain pristine after long periods of inactivity.

The advanced formulation of AMSOIL Synthetic 20W-40 V-Twin Motorcycle Oil is highly resistant to high temperature shear-down and boil-off. The result is a drastic reduction in oil usage compared to other motorcycle oils. 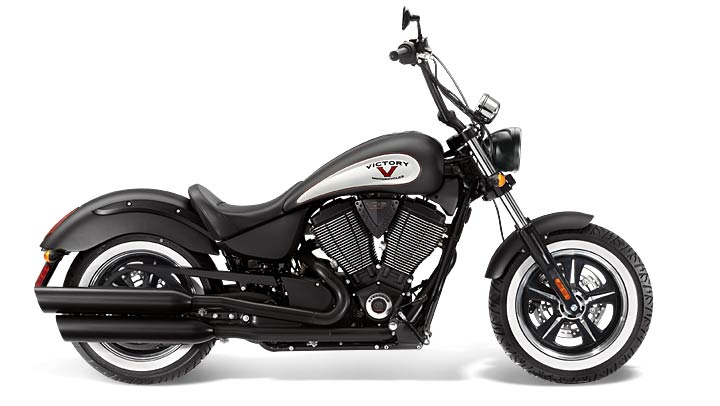 Can You Mix AMSOIL 20W-40 With Other Motorcycle Oils?

The use of any aftermarket oil additives is definitely not recommended.