Signature Series stacks up against any motor oil out there. I have no hesitation in calling it the world’s best.  – AMSOIL Chief Operating Officer Alan Amatuzio on the latest Signature Series reformulation.

This 100% synthetic oil is suitable for turbo-charged and naturally-aspirated engines requiring the following specifications:

AMSOIL 0W-40 Signature Series Synthetic Oil is an elite replacement for the following: 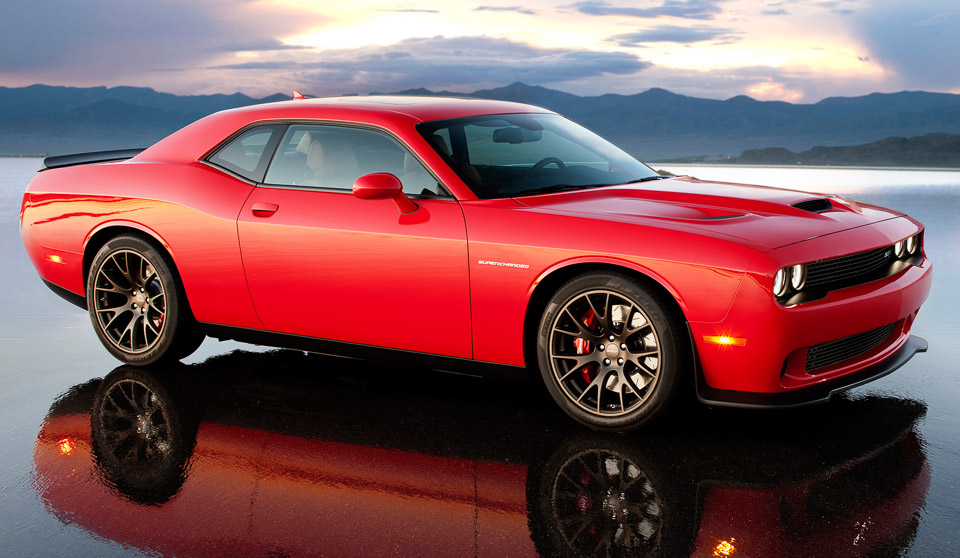 While you may need an engine oil to withstand high-horsepower in the summer, if you have a Grand Cherokee SRT or a Ram with a 6.4L engine, you also may need protection during winter starts. AMSOIL 0W-40 Signature Series Synthetic Oil pours down to -51°C (-60°F). Therefore, engine oil reaches vital engine parts immediately upon start-up in cold weather. Fast oil circulation is certainly desirable in any weather for your SRT or GT-R engine.

AMSOIL 0W-40 Signature Series Synthetic Oil is compatible with all other brands of conventional, synthetic-blend and full-synthetic motor oils. While you can safely mix AMSOIL Synthetic Oil with other brands, this will reduce the drain interval and performance capabilities of AMSOIL 0W-40.

For Supercharged or modified* engines:

For naturally aspirated engines (that are unmodified*):

* Engines operating under modified conditions (non-stock) are excluded from extended drain recommendations. Examples include the use of performance computer chips; non-OEM approved exhaust, fuel or air induction systems; and the use of fuels other than those recommended for normal operation by the manufacturer.