The machines we have featured over the last few months have all been interesting and dynamic in their own way and this month’s feature is certainly no exception. This unit has competed in professional events in several North American locales. It can go from 0-60 mph in just 3 seconds and can take sweeping corners at over 100 mph. This month we feature Marcel Irnie’s 2012 BMW S1000RR motorcycle road racer. 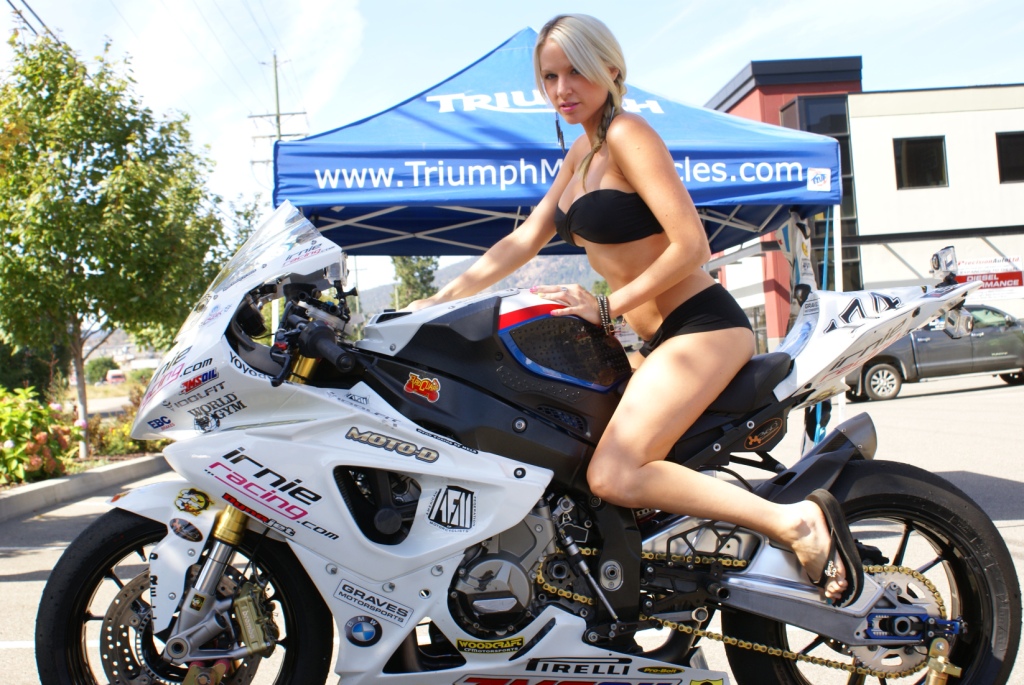 Marcel Irnie is notorious in Canadian and US racing circles for his quick pace and as a competitive force in any event he enters. He is also well known for the the superb videos that he produces which chronicle his racing experiences. He never leaves the pits without 3 or 4 GoPro HD cameras attached to his bike to capture the action from several angles.

The 27 year-old Kelowna, BC native was drawn into the road racing scene in early 2006 when he took his new street-legal Suzuki GSXR 750 to an open track day. He had no other intention than to have the opportunity to legally go fast on a closed course. As that day unfolded, he started leaving experienced racers in the dust and it became abundantly clear that Marcel possessed a boatload of natural talent. Within a couple years he was vying for podiums in the amateur class of the Canadian national series. Irnie has since built up an impressive portfolio of performances in both Canada and the Pacific Northwest region of the US. For 2012, Irnie notched 2 victories in Washington and Oregon and competed in his first season as a professional in the Canadian Superbike Championship. Although his Canadian campaign was marred by some crashes and a nagging mechanical issue, he managed to finish 10th overall in the nation.

The main reason that the 2012 season was the most highly anticipated in Irnie’s career was the acquisition of this amazing BMW. Irnie has cut his teeth on older 600cc machines, so he was quite excited to have the latest technology and arguably the best superbike on the market. 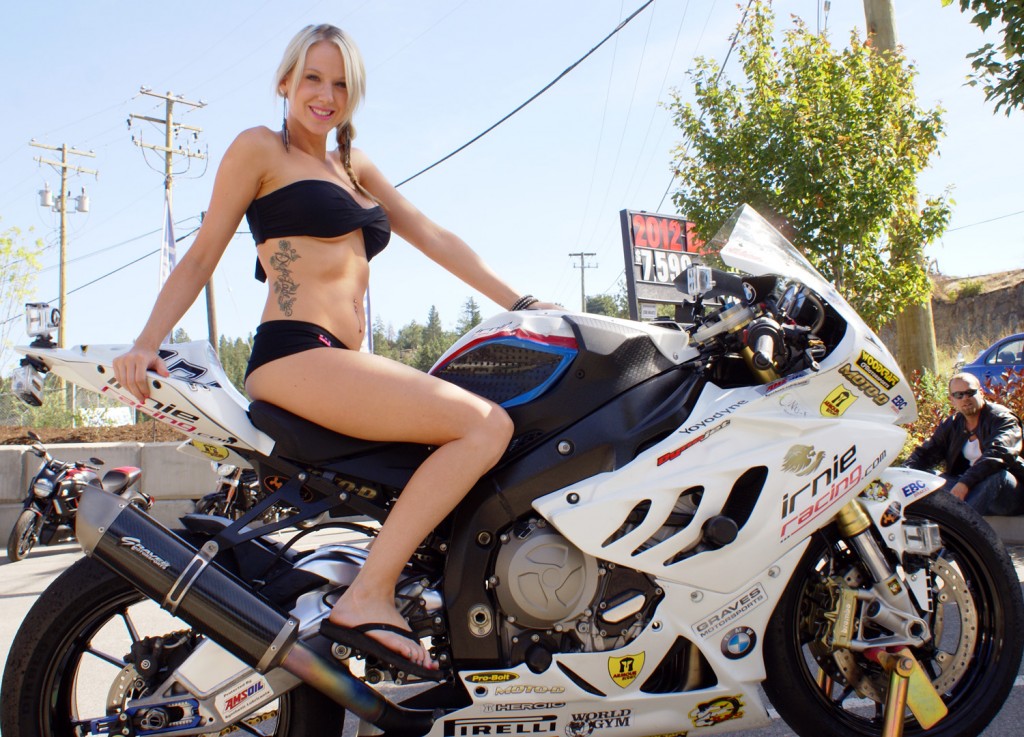 BMW wowed the industry when they released the S1000R  in 2010. Powered by an inline-four-cylinder engine that produces about 179 horsepower at the rear wheel, the S1000R can reach 156 mph in a quarter mile and covers this distance in just 9.5 seconds. It boasts a top speed of 190 mph. There is much more to superbike racing than simply raw power. The S1000R offers high tech features like electronic traction control, anti-lock brakes and massive Brembo brakes to help racers stay on the ragged edge. A 458 pound curb weight makes this unit fairly average for its displacement class. All of the mods performed on Irnie’s bike bring it down to a svelte 405 pounds. All of this adds up to a package that delivers agility and seemingly endless, tractable power.

As Irnie would be competing with this unit in the highest echelons of Canadian road racing, stock form would not do. Here are some of the changes he has made: 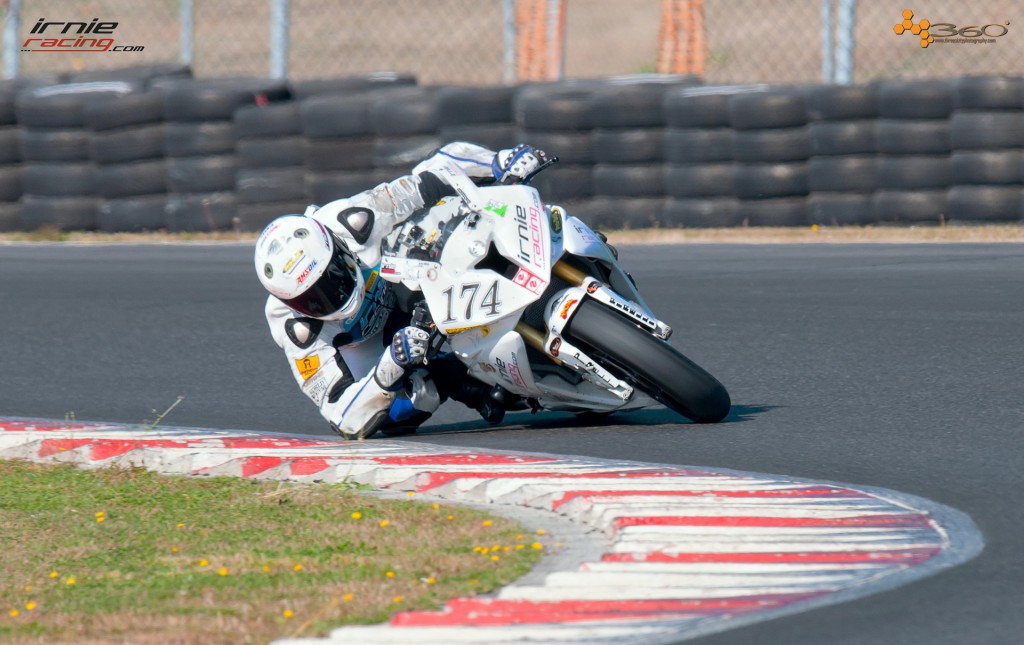 Marcel is unsure of whether he will race in Canada or the US in 2013. He is looking at several options for the season, but we are quite sure that whatever he direction he chooses, it’s bound to be interesting.

Be sure to visit Marcel’s site at Irnieracing.com to view his exciting race videos and learn more about his racing adventures.

Irnie Racing would like to thank the following sponsors:

Would you would like to submit an offering as our Ride of the Month? Just send us a photo and short blurb on any type of vehicle that you enjoy and that others may find interesting. Cars, trucks, motorcycles, boats, snowmobiles, etc. are applicable. Your full name and location will be omitted. Feel free contact us at “info-at-oildepot.ca”.