Superbike racer Marcel Irnie of Kelowna, BC has made some bold changes to his 2012 race program as he strives for a breakout season. The AMSOIL-sponsored racer will be competing in the Pro Superbike class of the Canadian Superbike Championship series astride a brand new BMW S1000RR. This is Canada’s most elite motorcycle road racing series and Irnie feels that he’s paid his dues and is ready to make the step onto the big stage. He will also compete in Washington and Oregon state events as time permits.

He has raced the new BMW at one event in Seattle and his initial impressions are that this bike is nothing less than astonishing. Marcel is quite impressed with the handling and suspension as well as the high-tech traction control and anti-lock braking systems. He tells us that the power output is completely out of this world. Early runs on the dyno are showing 182 horsepower at the rear wheel. Irnie made his name on under-powered, older machines and now that he has the latest technology and virtually unlimited horsepower at his disposal, we expect big things from him this year. We will be posting his race videos from time to time as the season unfolds. 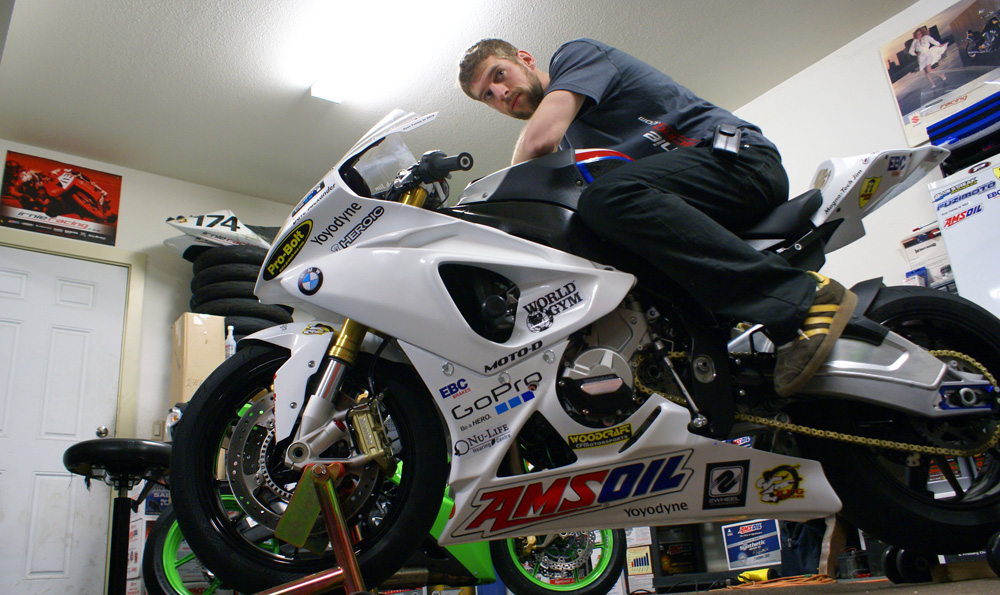 About Storing That Snow Blower For The Summer What Can Replace Mercury 25W-40 Marine Engine Oil?
Scroll to top